Ok readers, I’ve got a new mascara obsession! It’s called Roller Lash and it’s awesome. I’m a huge fan of all things Benefit and their newest mascara does not disappoint. The official launch date of this mascara is February 27th, but thanks to Ulta I was lucky enough to get my hands on it early. 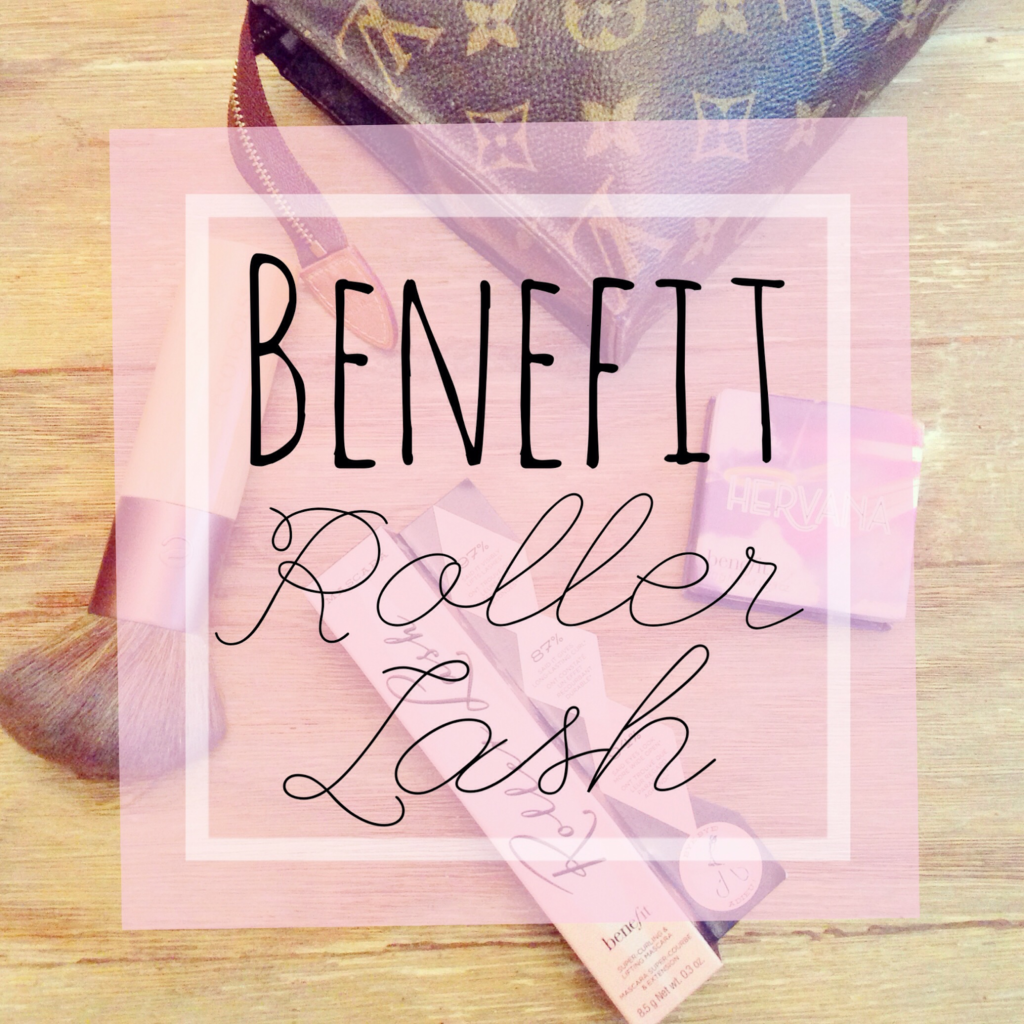 This is by far the best everyday mascara and just what I’ve been looking for – remember the ones I tried here?! I would definitely turn to another mascara to va va voom it up a little for nights out on the town, but I’m not kidding when I say this is the best for your daily routine. 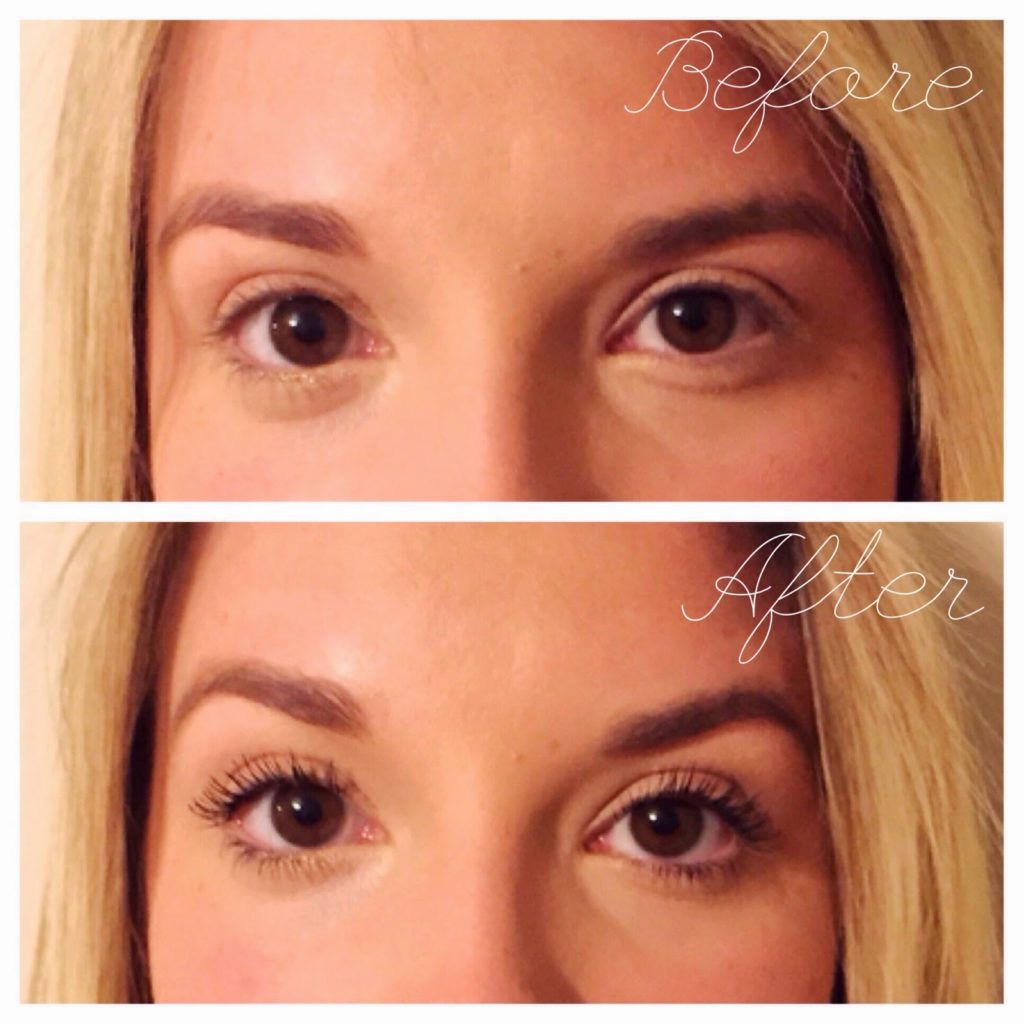 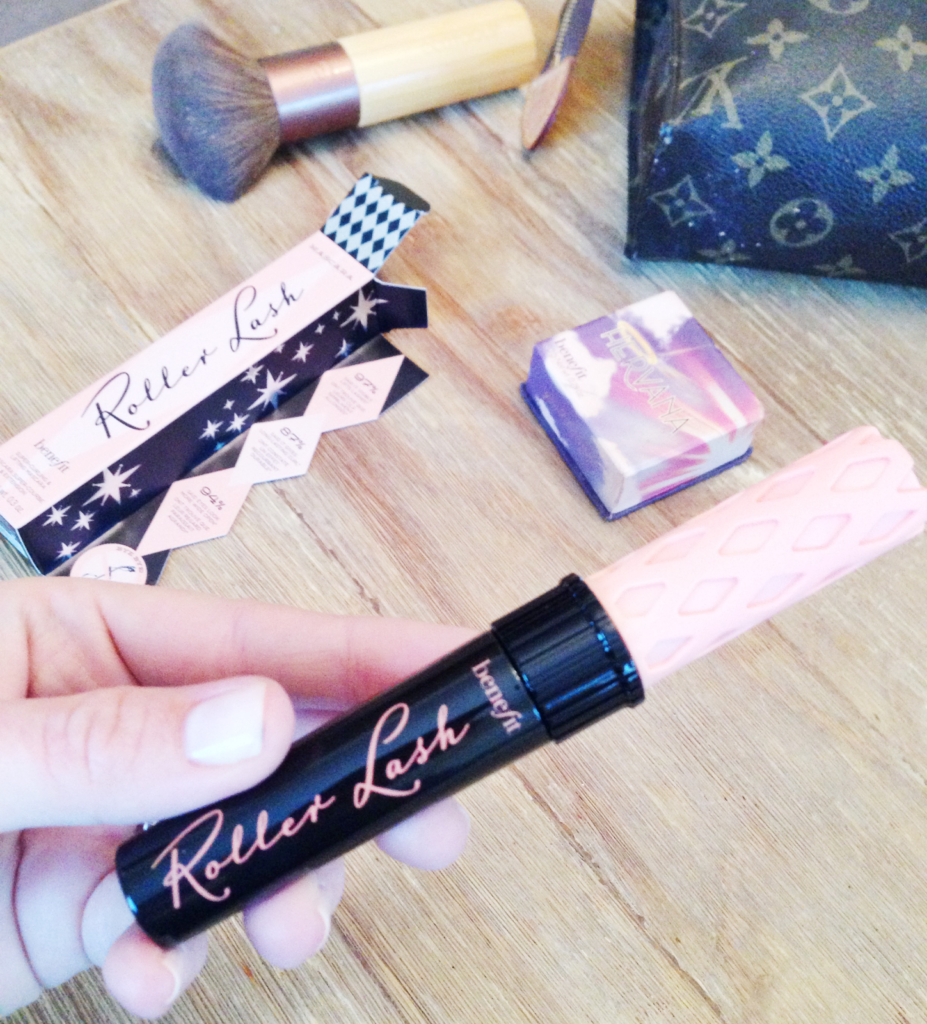 When I first opened it, I wasn’t super in love with tiny little brush, but did love how it came out without a single glop or clump. Then I started using it and realized that the tiny little brush is the best part! It separated every single lash and added such volume without being over the top or spidery. 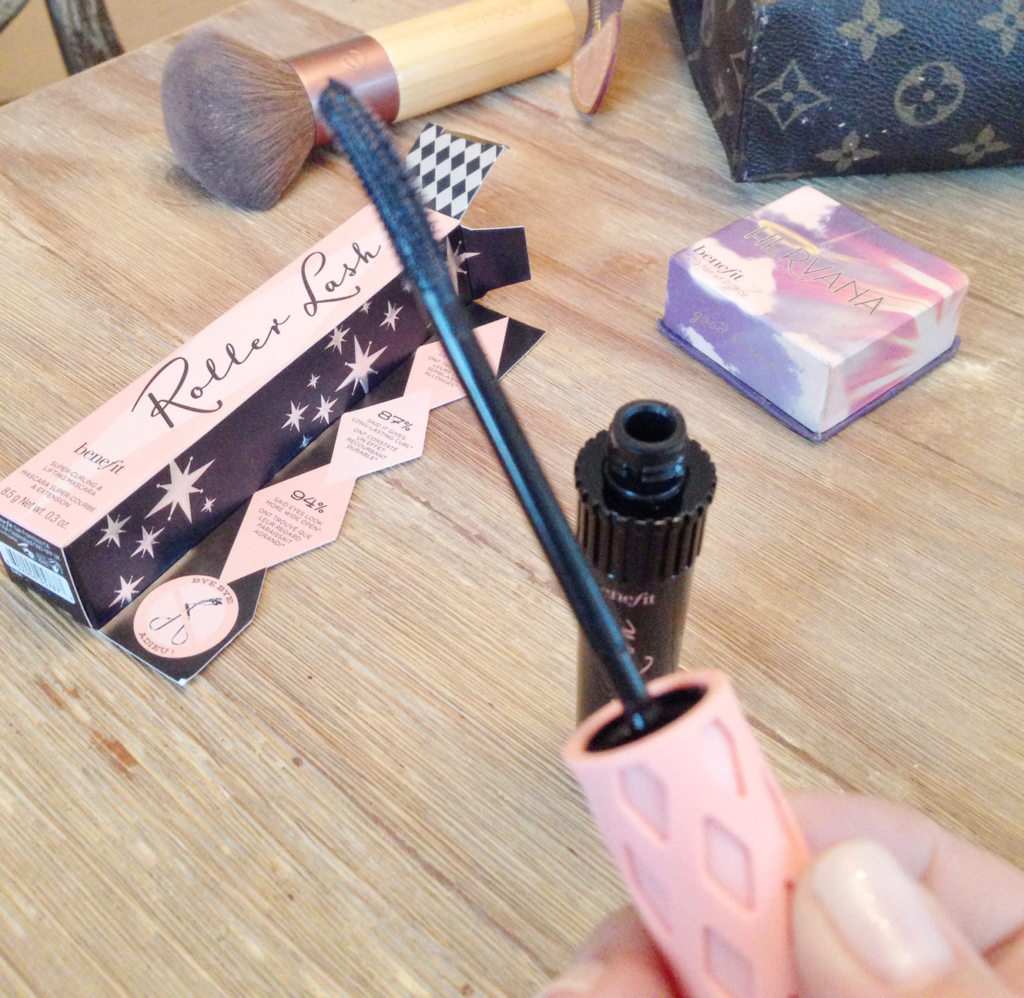 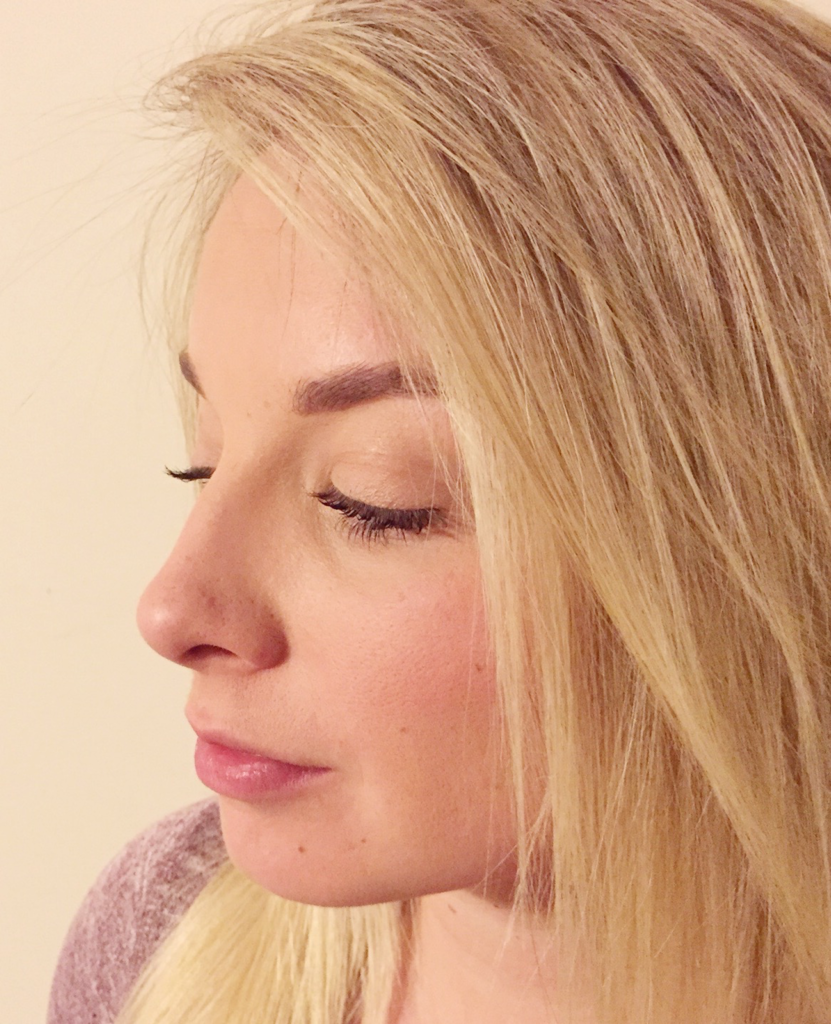 I felt so awake (which is saying a lot considering I had been up since 3am and had the pleasure of dealing with pipes that burst, woof). The brush does a great job curling too, which of course it should per the name. The bristles were fashioned after the old school Velcro rollers and sure do grip, grab and curl your lashes! 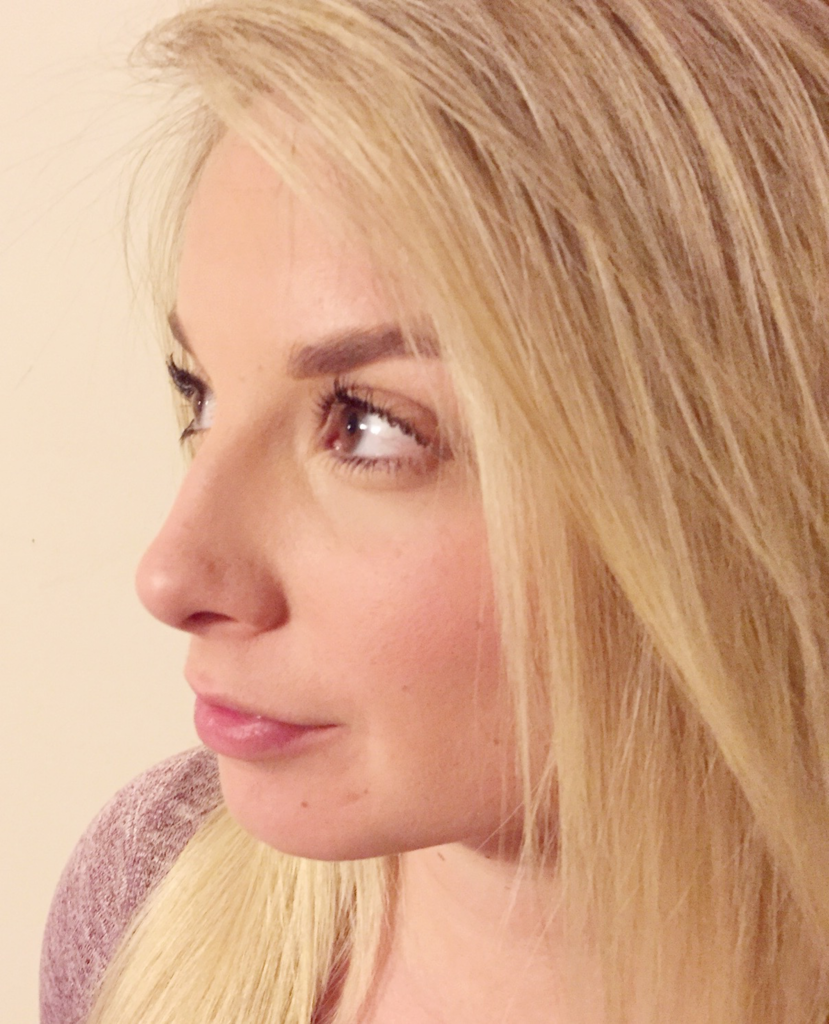 So, what do you think? Will you give it a try? What’s your favorite Benefit product?