Happy Monday folks, I am so grateful for a new week! Last week was a tad rough (shared some here), but I’m already feeling super excited for the week ahead after a very productive weekend. I haven’t done this in awhile, so here’s a little weekend recap for ya. 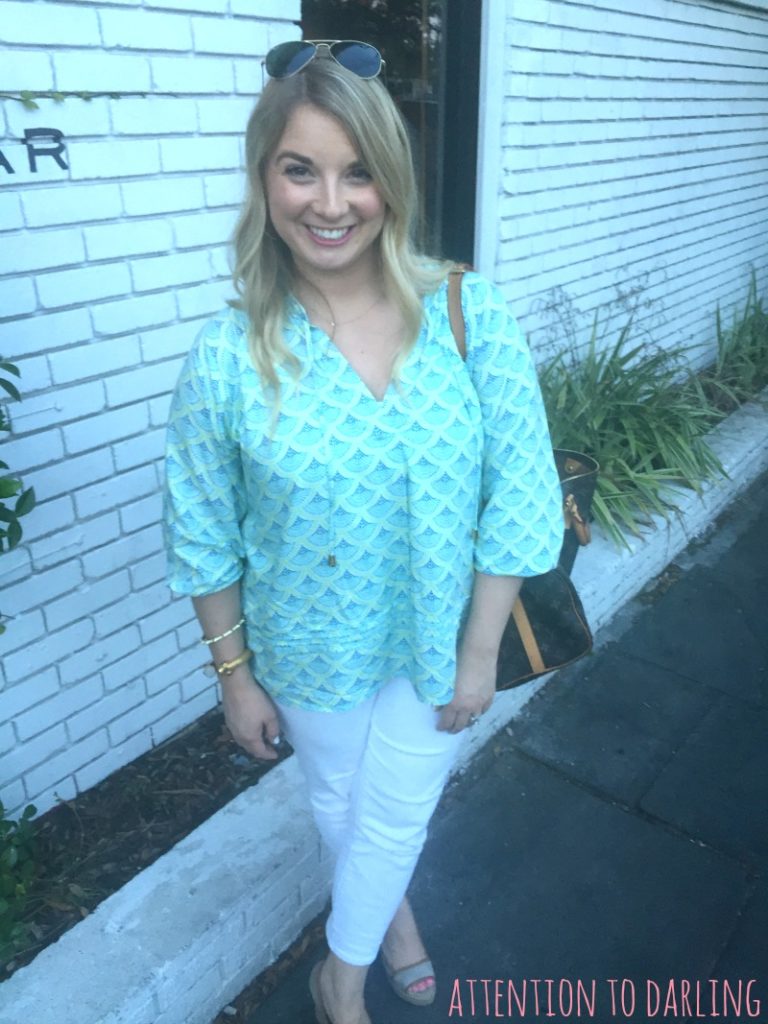 Escapada Ophelia Top (on sale!) // Jeans (sold out, just bought these) // Tory Burch Wedges (sold out, similar) // Ray-Bans // Tiffany Necklace // Bamboo Bangle (sold out, similar) // Julie Vos Bangle // Louis
On Friday, Ryan and I booked a sitter for after Sully went down and took a little date night. I’ve been dying to try 167 Raw, but everyone told us not even to attempt it because they don’t take reservations and the wait is extremely long. Well, luck was in our favor because we showed up and it was only a 15 min wait. The icing on the cake… we got two seats at the chef’s table! 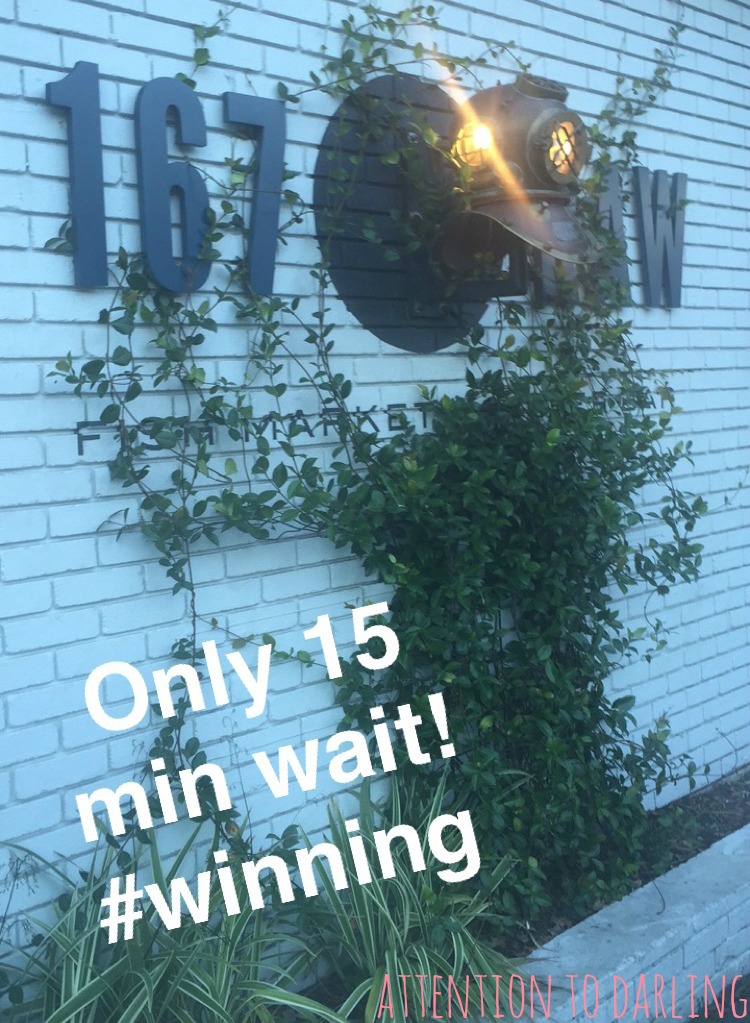 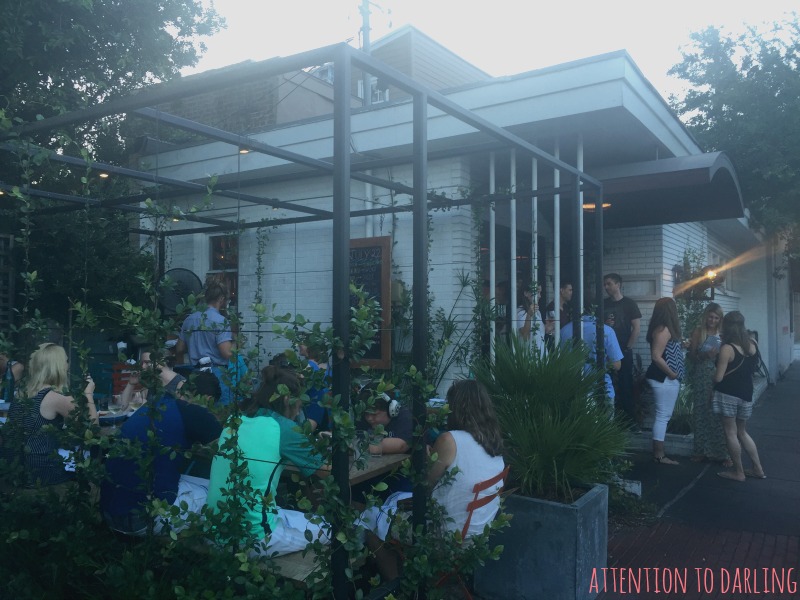 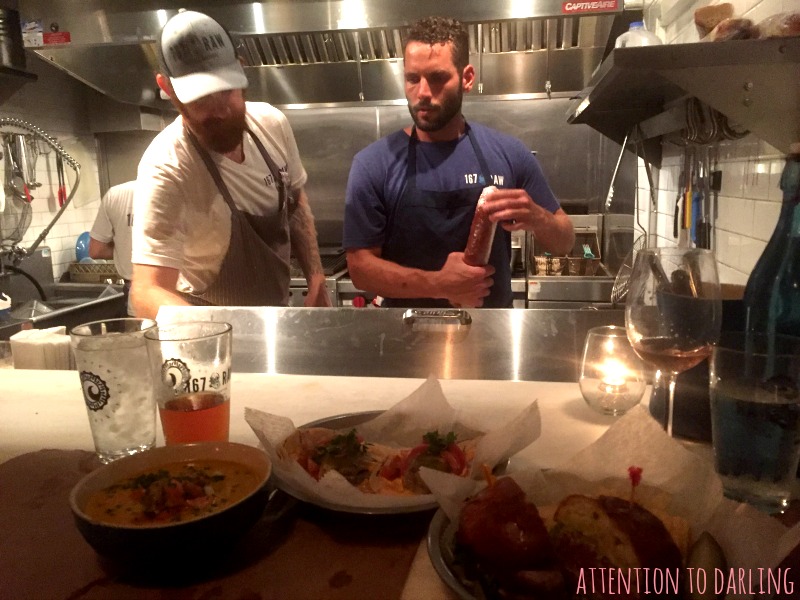 My favorite things are salty raw oysters and crisp rosé and this is exactly what we got, it was awesome! Not to mention, Ry and I hadn’t gotten a chance to catch up on life just the two of us, so it was really nice. We also tried the ceviche, fish tacos and tuna burger – definitely order the tuna burger if they still have them while you’re there, they go fast! 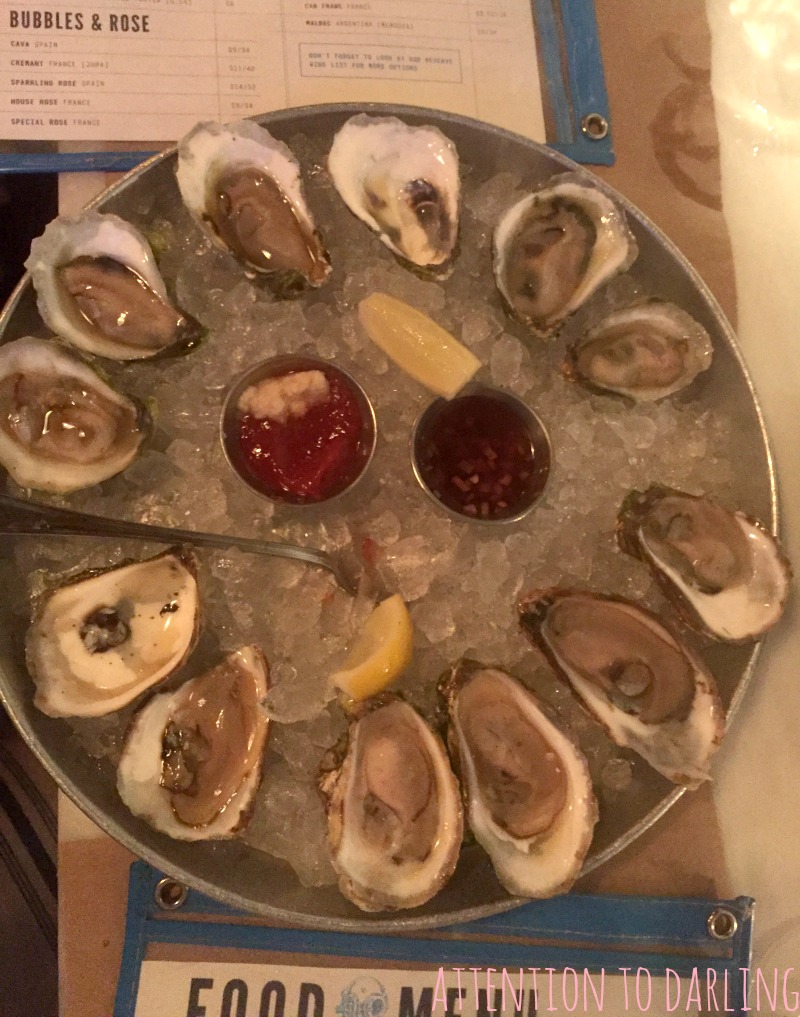 Saturday was filled with house hunting in downtown Charleston and the Old Village + surrounding area in Mt. Pleasant. It’s hard house hunting with a little one, but our realtor Krystine (her Insta is to die for, btw) was so patient with us! 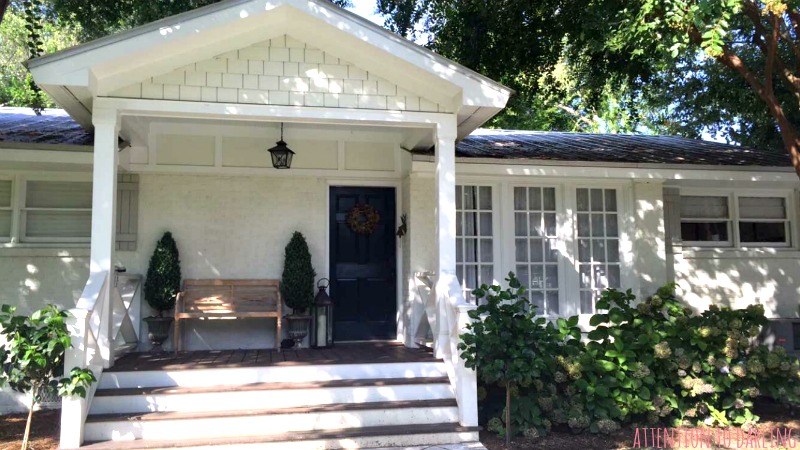 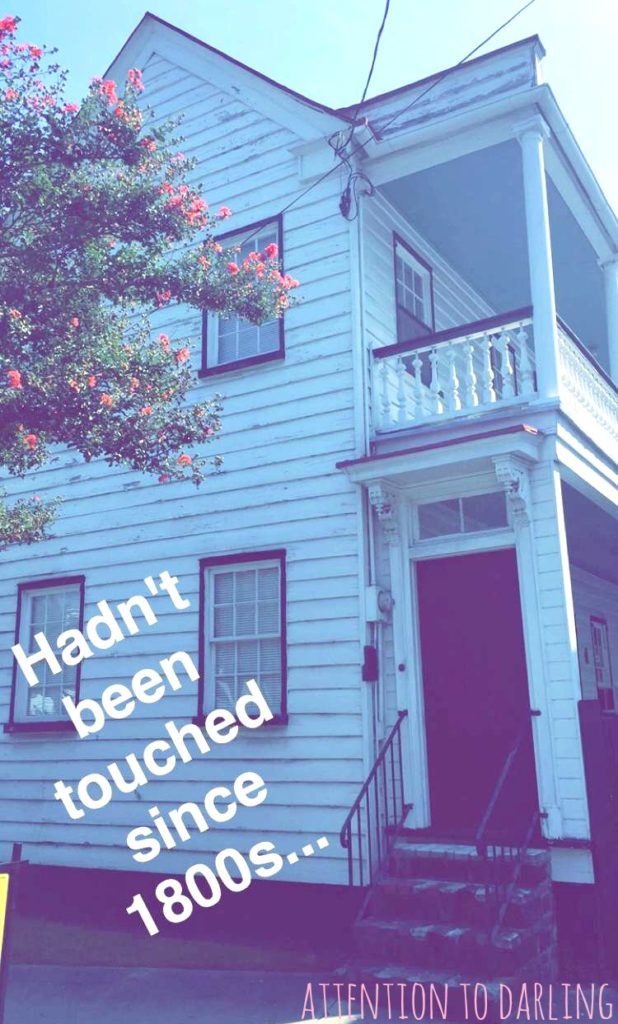 On Sunday, we woke up super early with a sick baby (I knew this would happen after her first week at daycare). We did manage to almost make it all the way through Mass on the island. Then we just took it super easy, encouraging lots of water, a steam shower, naps and snuggles.
We also did a lot of organizing on Sunday which is making me feel much more settled. Stay tuned on Snapchat (name: ephilli), I’m going to do a mini tour of our apartment soon that we have for temp housing! 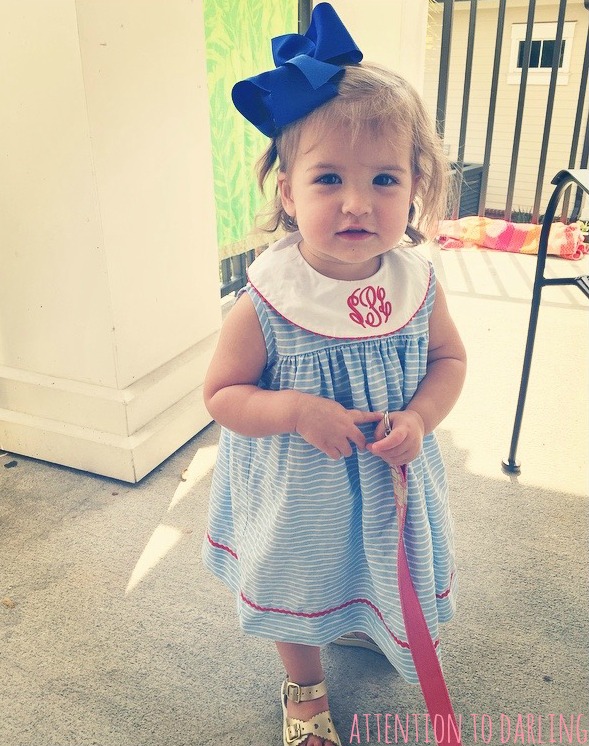 Dress (on sale for $15!) // Bow (ordering this one next) // Gold Sandals
What did you guys do this weekend?!
Who’s familiar with the Charleston area, would you vote living in Mt. Pleasant’s Old Village area or in downtown Charleston?
PS: You guys were loving this rug (seen in this post) and these shoes on Insta (follow along here), so linking up where to find them! 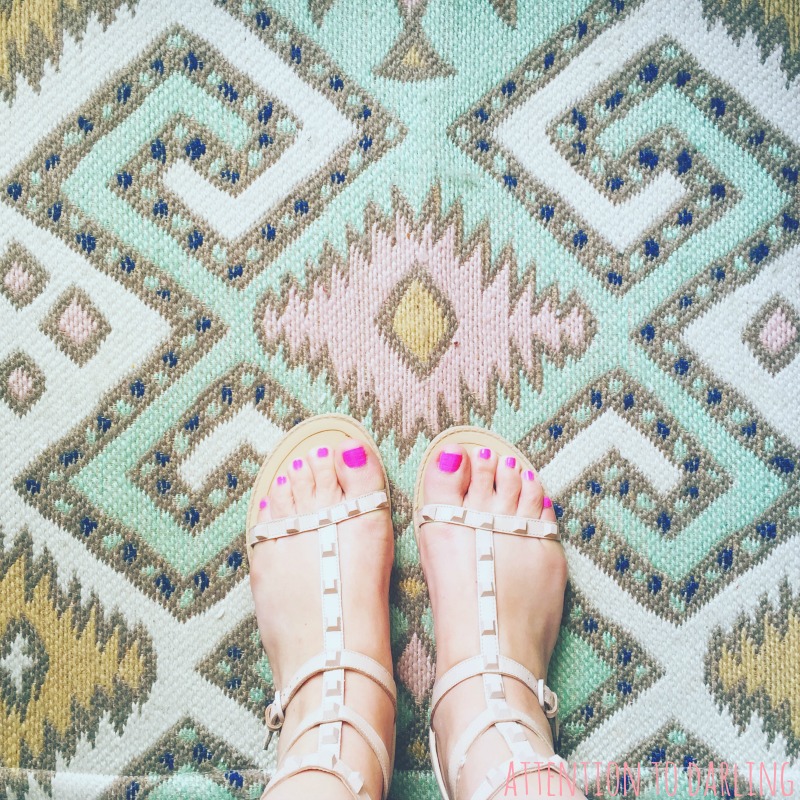