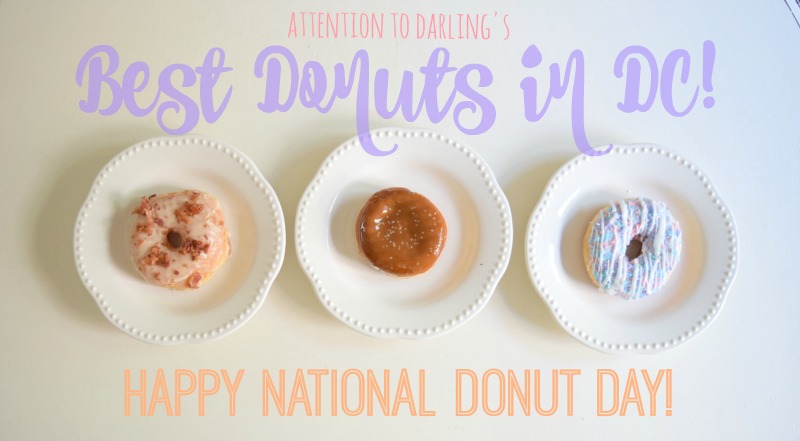 I’ve just got a thing
for donuts you guys. Always have, always will. My birthday cake one year was
even a giant pink donut cake with multicolored sprinkles. So naturally, when we moved to DC one thing we sought out was the best donuts in town.
And today my friends, not only am I showing you my top donut places in the DC area, but also sharing a GIANT
donut taste test we did with my family this past weekend at the lake. So fun! 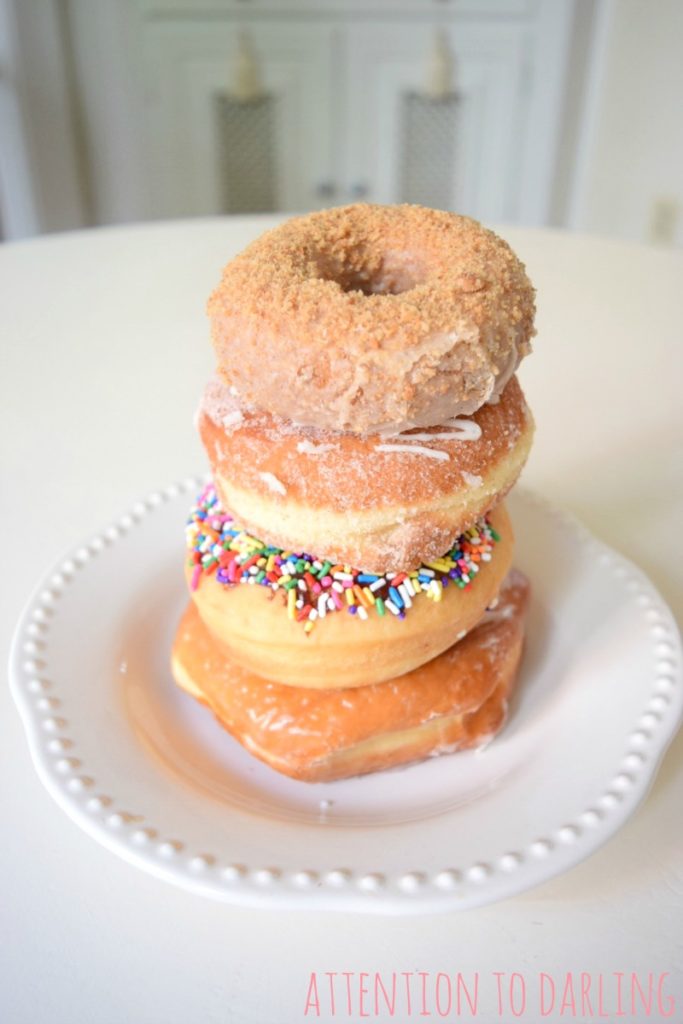 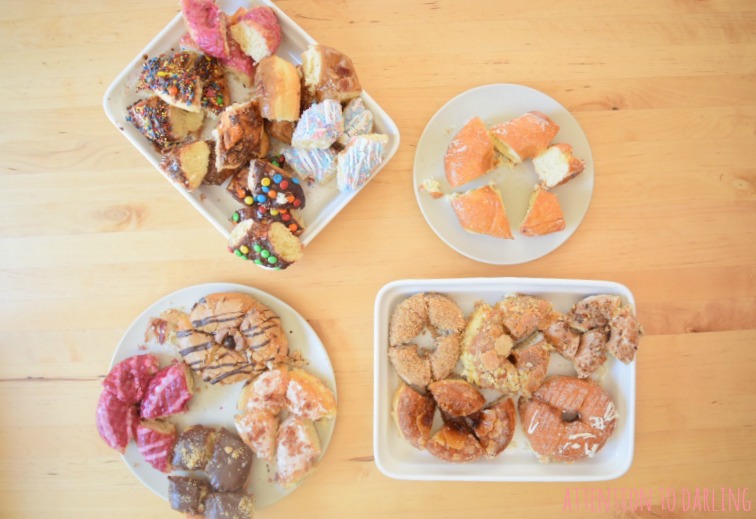 {ONE} DISTRICT DOUGHNUTS
First up, District Dooughnuts. This was the clear winner amongst everyone, especially the snickerdoodle donut. My favorite (which may have not made it to the taste test ;)) was the salted caramel donut. Food & Wine magazine agrees, as they voted it one of the best donuts in America. 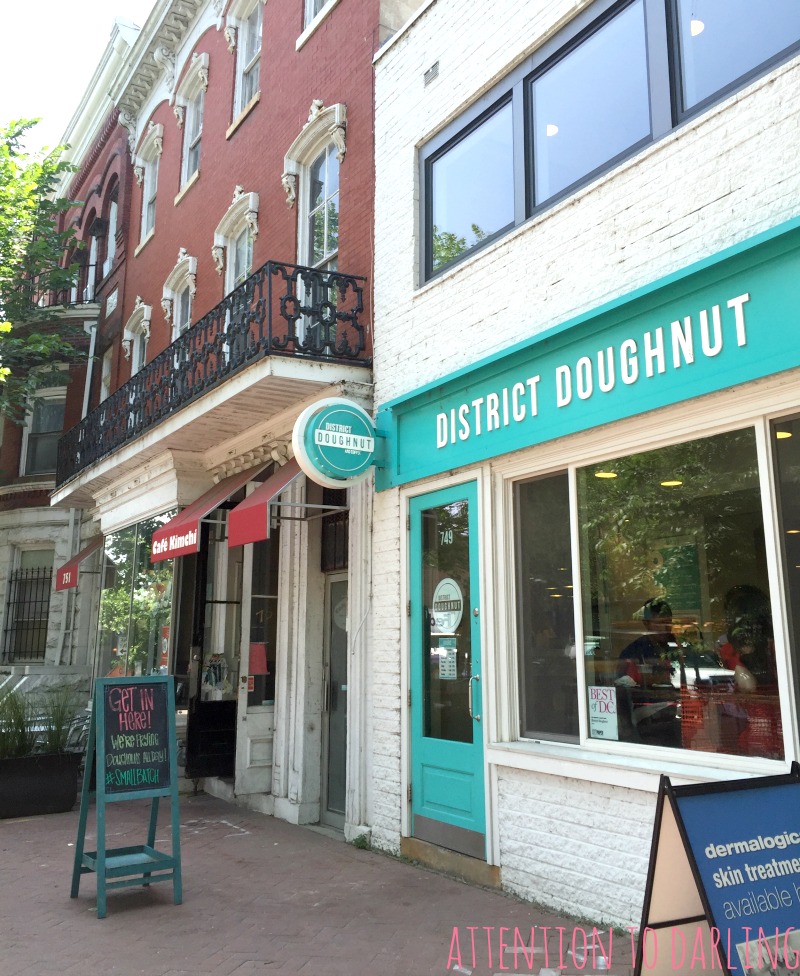 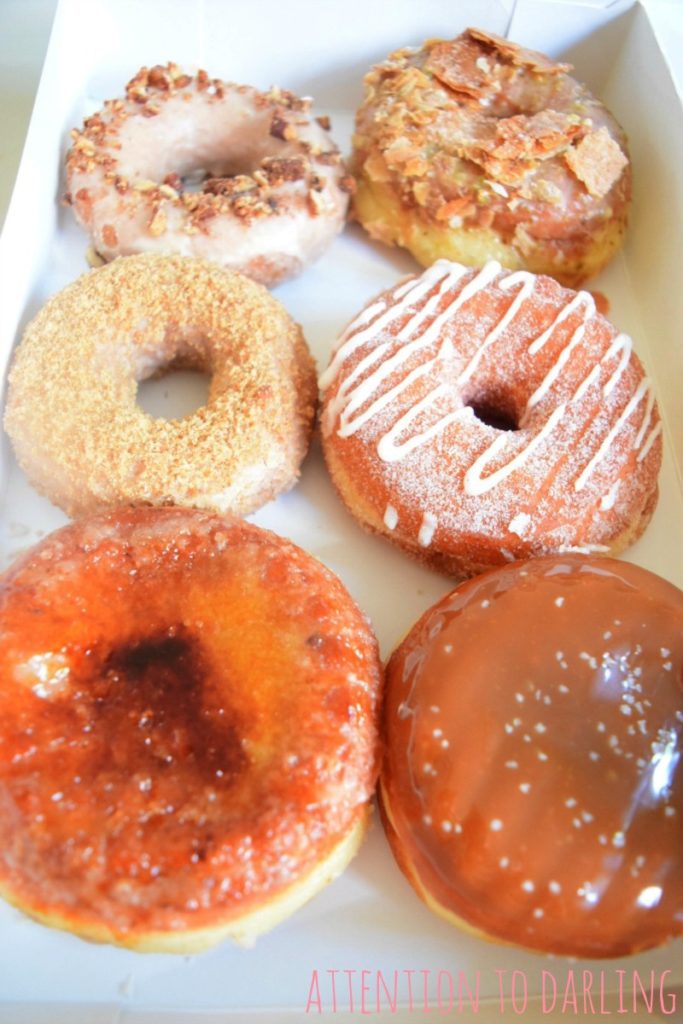 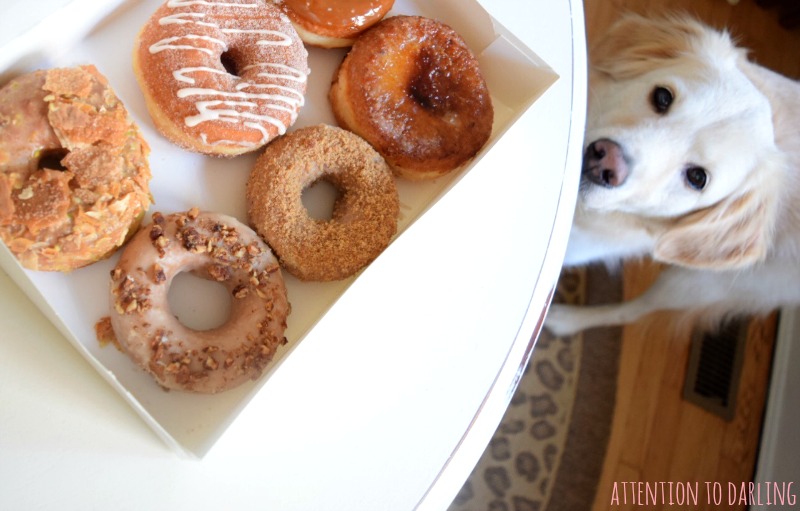 Cotton couldn’t contain himself during this photoshoot, he wanted a donut so bad! 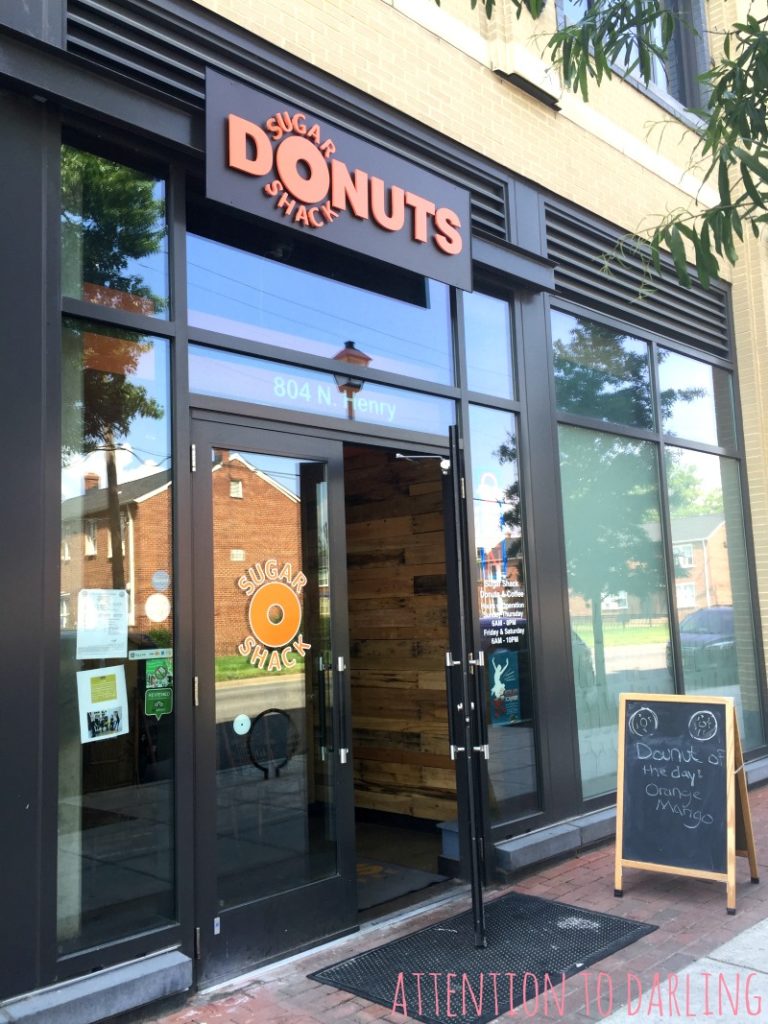 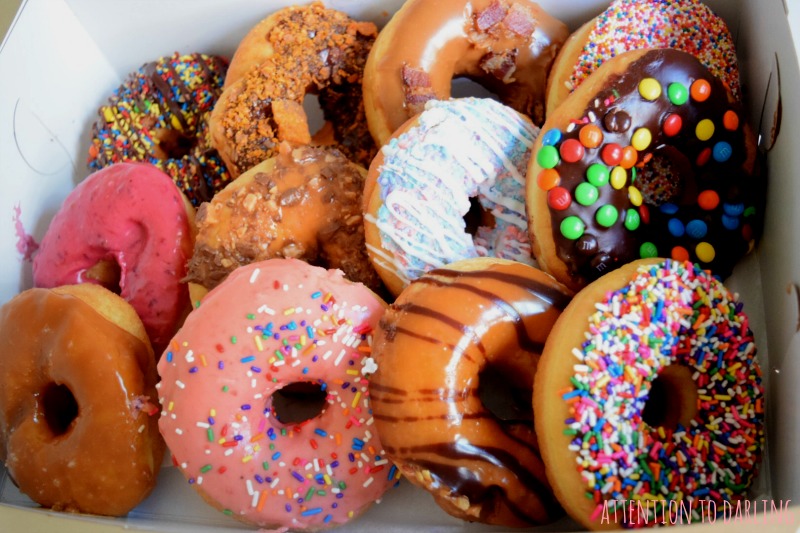 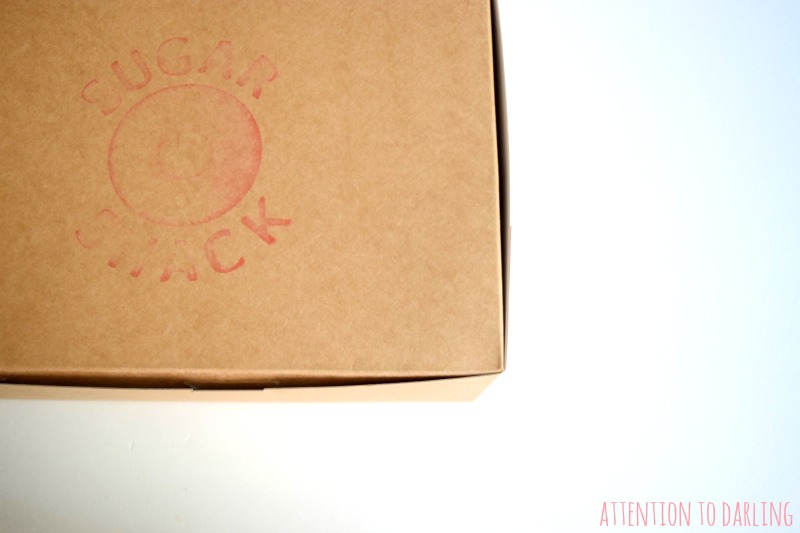 {THREE} ASTRO FRIED CHICKEN & DONUTS
Astro Fried Chicken & Donuts was a winner purely for their amazing fried chicken that
is served on a fresh unglazed donut with Sriracha mayo. You have to eat these fresh, so just the donuts were included in the taste test. The donuts themselves
were actually not favored by anyone. 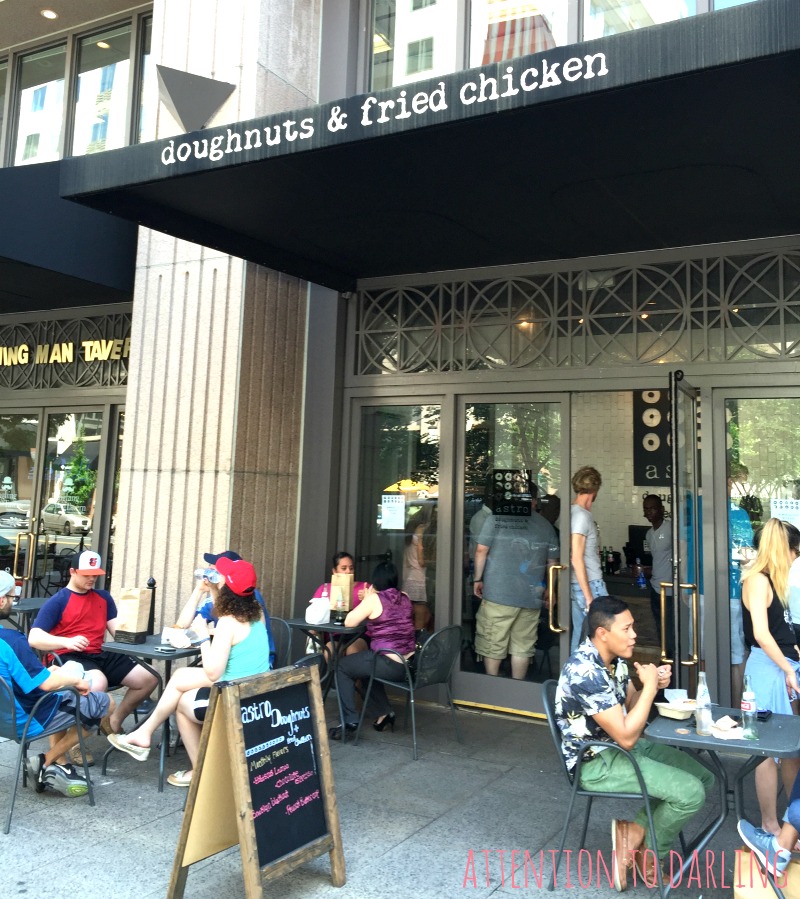 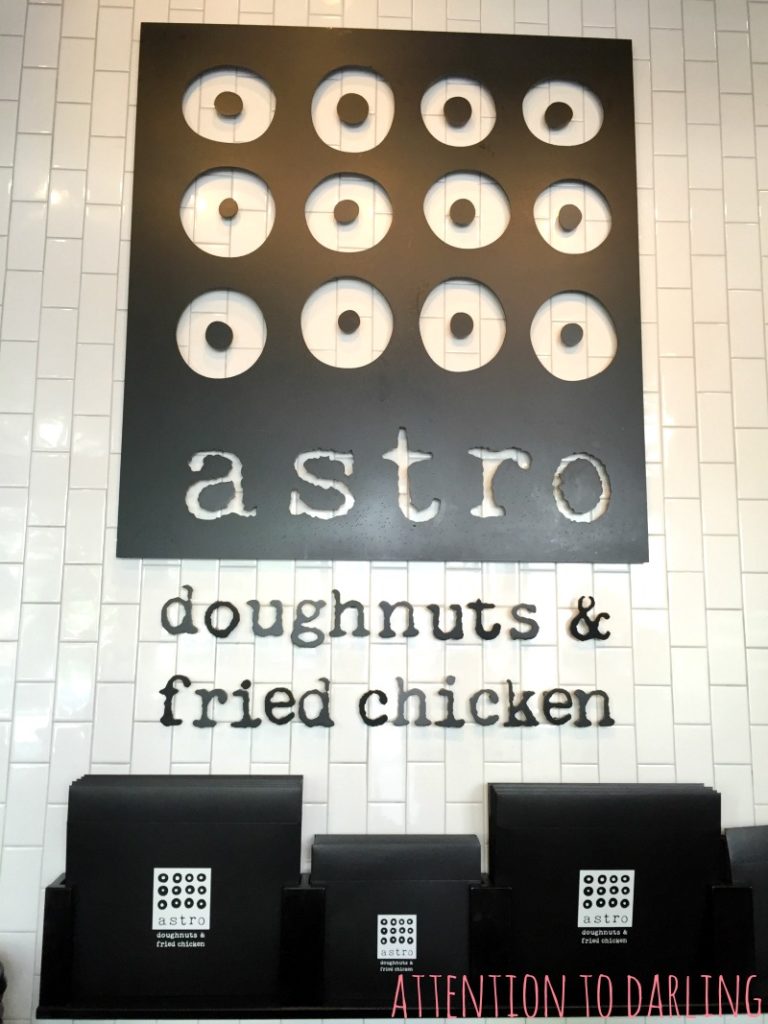 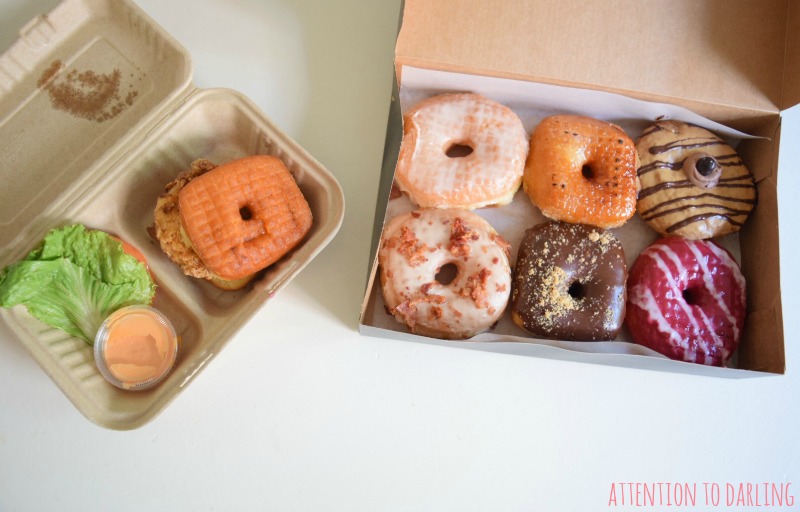 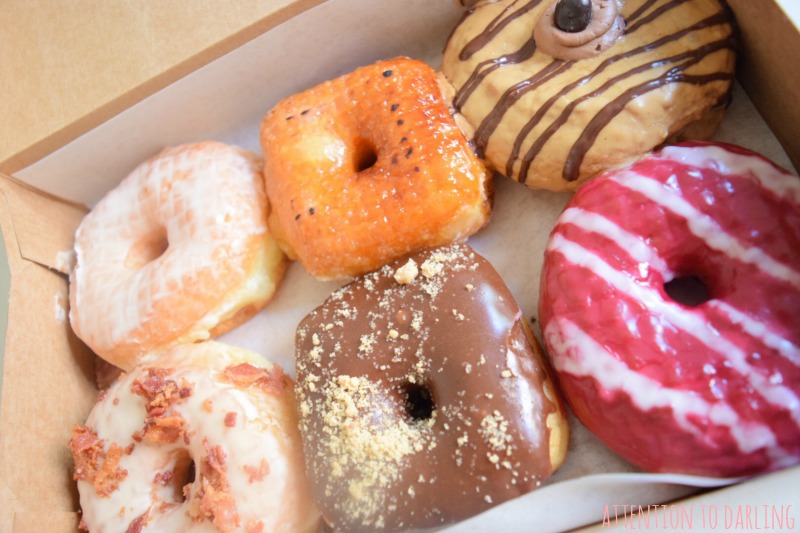 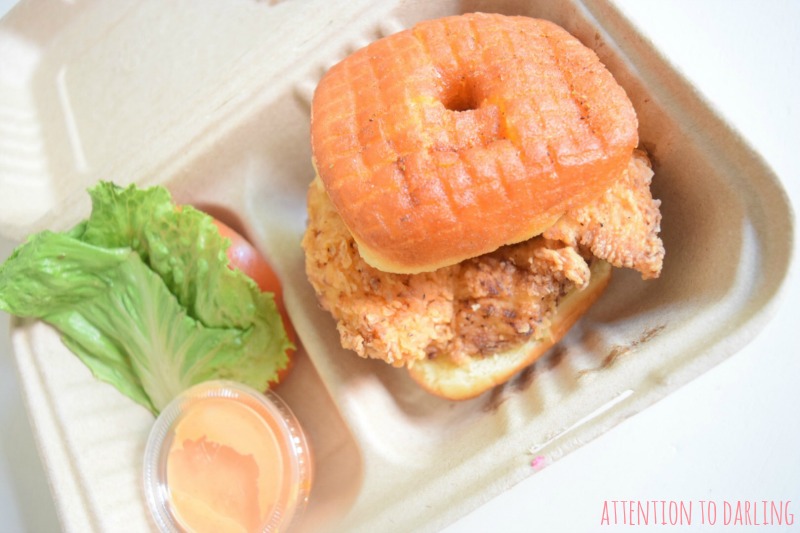 {FOUR} SHOPPERS
Finally, we have
Shoppers colossal donuts which were impressive merely because of size. Yes,
Shoppers is a grocery store, but the selection is insane and if the donuts were
super fresh, I could see how they could be good. I was recommended there for the cronut which ended up being a disappointment, that is, if I happened to grab the right donut. 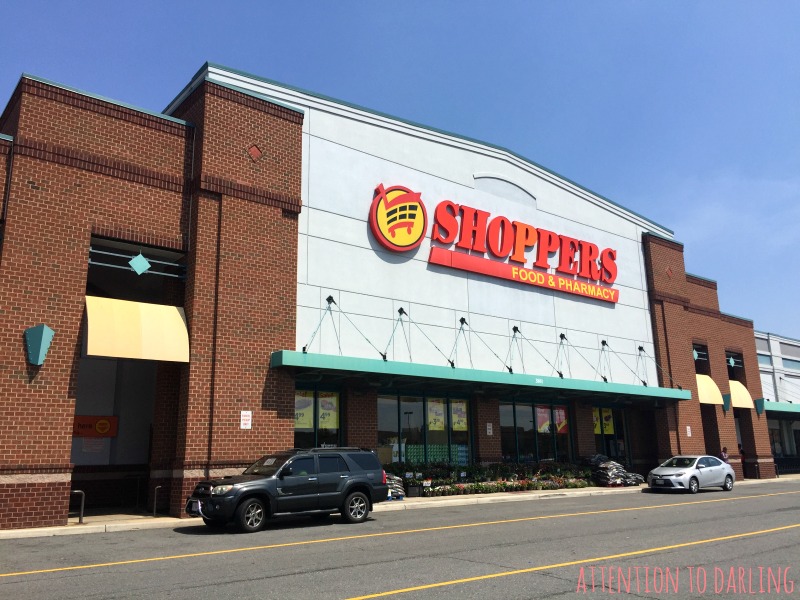 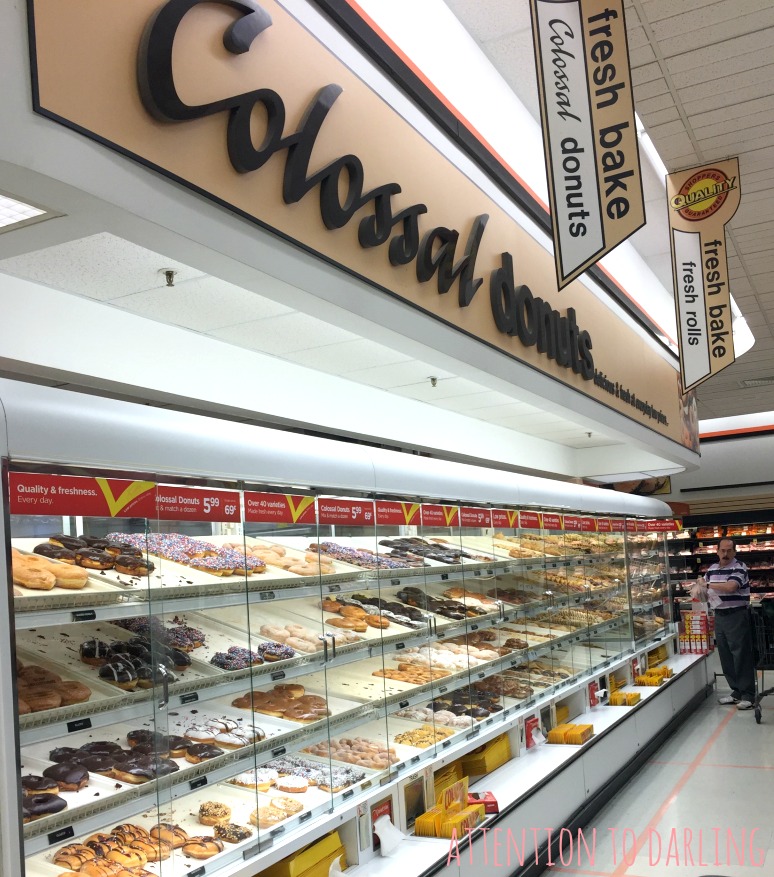 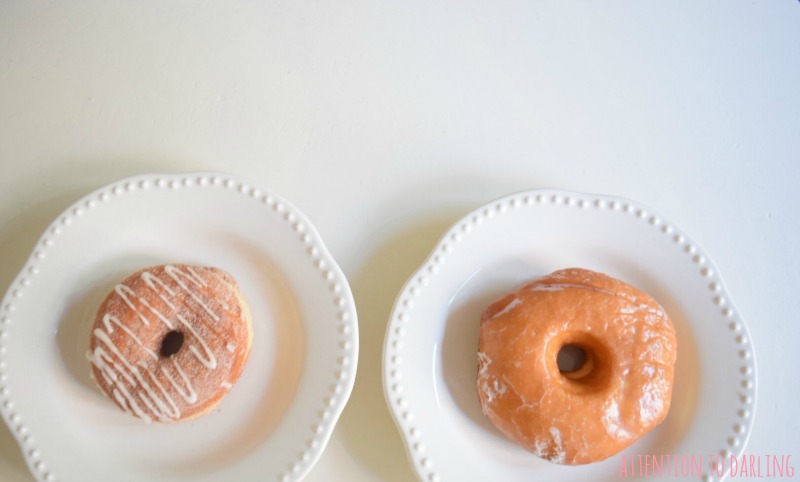 For comparisons sake, the normal sized brown butter District Donut on the left and the colossal “cronut” from Shoppers on the right.
{FIVE} HONORABLE MENTIONS
Honorable mentions that we just weren’t able to get to in this taste test were GBD’s donuts which Ryan and I have had before and were decent, not something I would seek out. Mama’s Donut Bites are small, round and delish, served hot off a food truck. Their apple cider donuts were so yummy in the fall.

Here’s how the
taste test went down, have you ever seen so many donuts?! 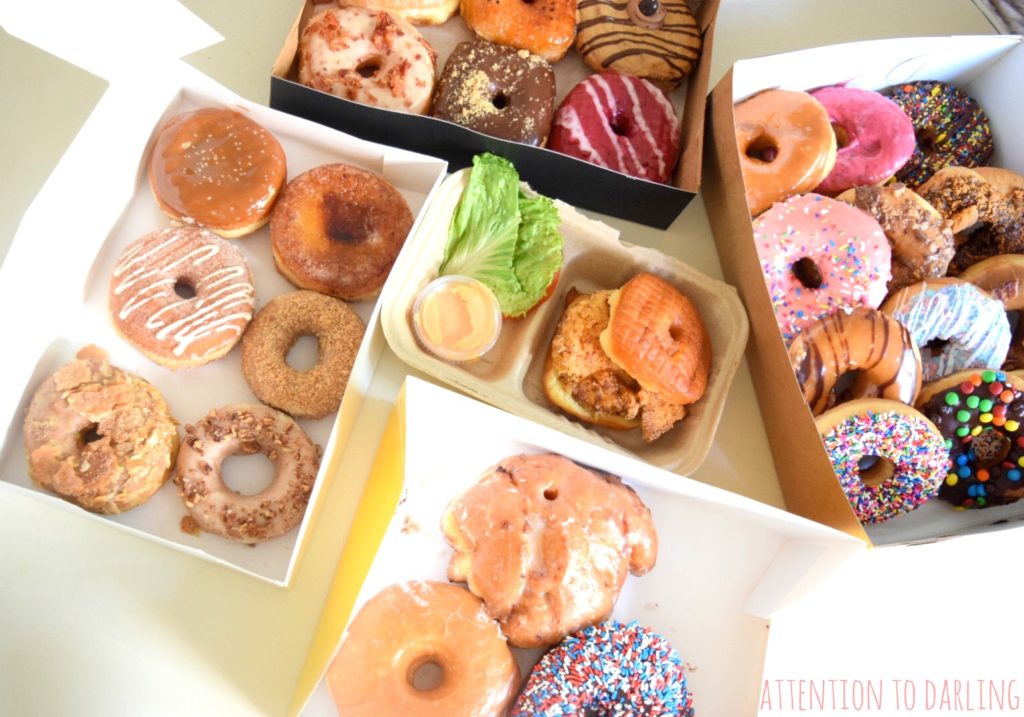 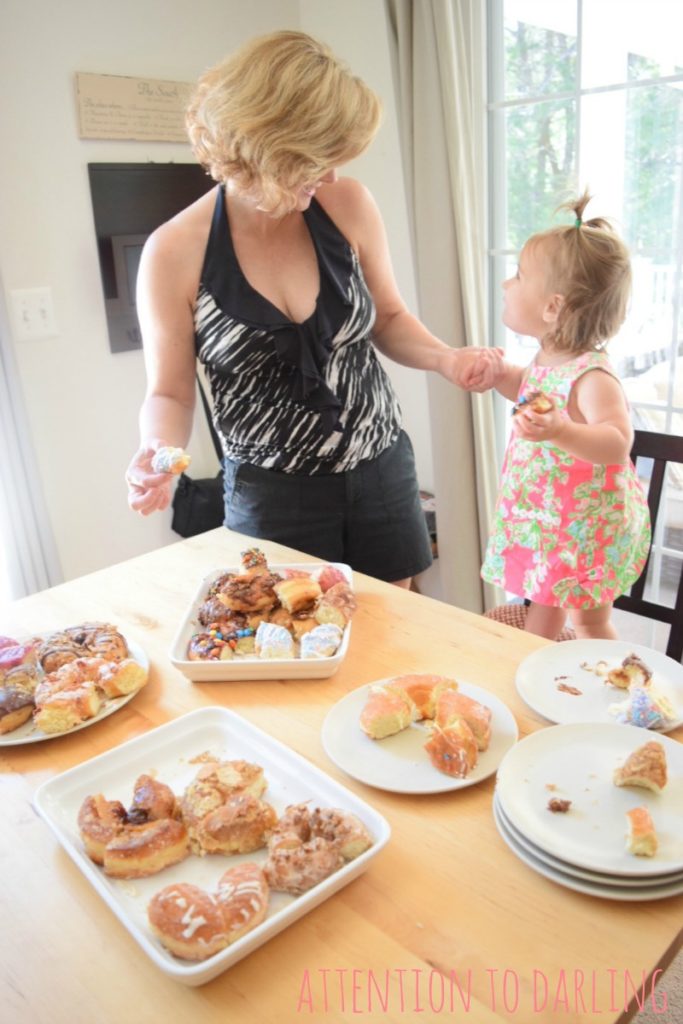 Sully and Nonna had a good time taste testing! Isn’t Sully’s Lilly shift so cute?! You can get it here + Mama match here. 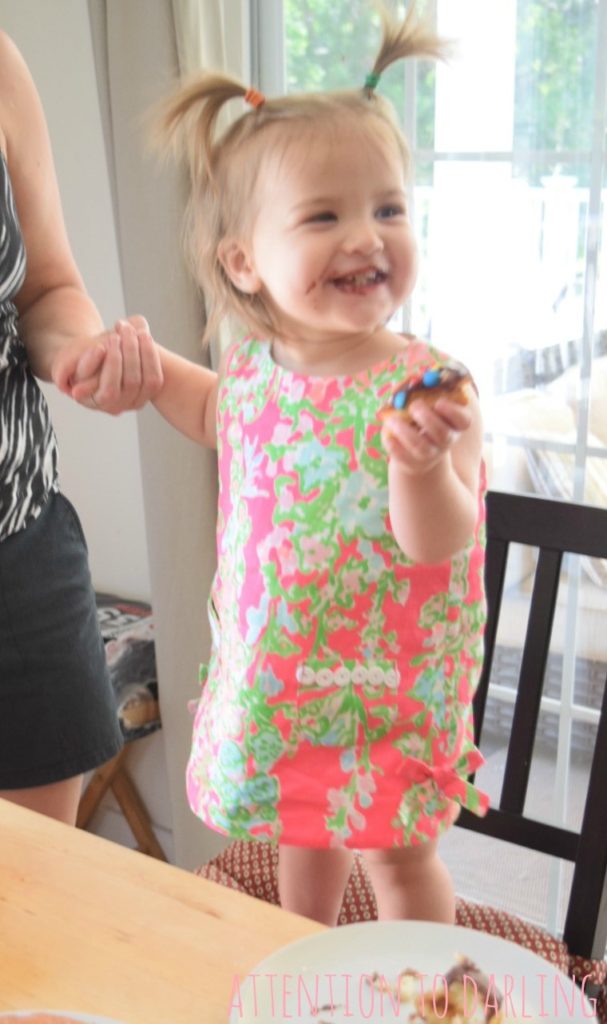 I gotta say, RVA
still holds the trophy for best donut selection if you ask me (hello, Mrs. Yoders,
Westham Pastry and Country Style donuts).
What are your favorite donut spots in DC or in your city?!

PS: Don’t forget to enter to win $190 in Southern Proper awesomeness (ends Tuesday!) – go to this post for more details!

All-American Weekend with Southern Proper (+ Giveaway!)
An Afternoon of Candle Making with Candlefish